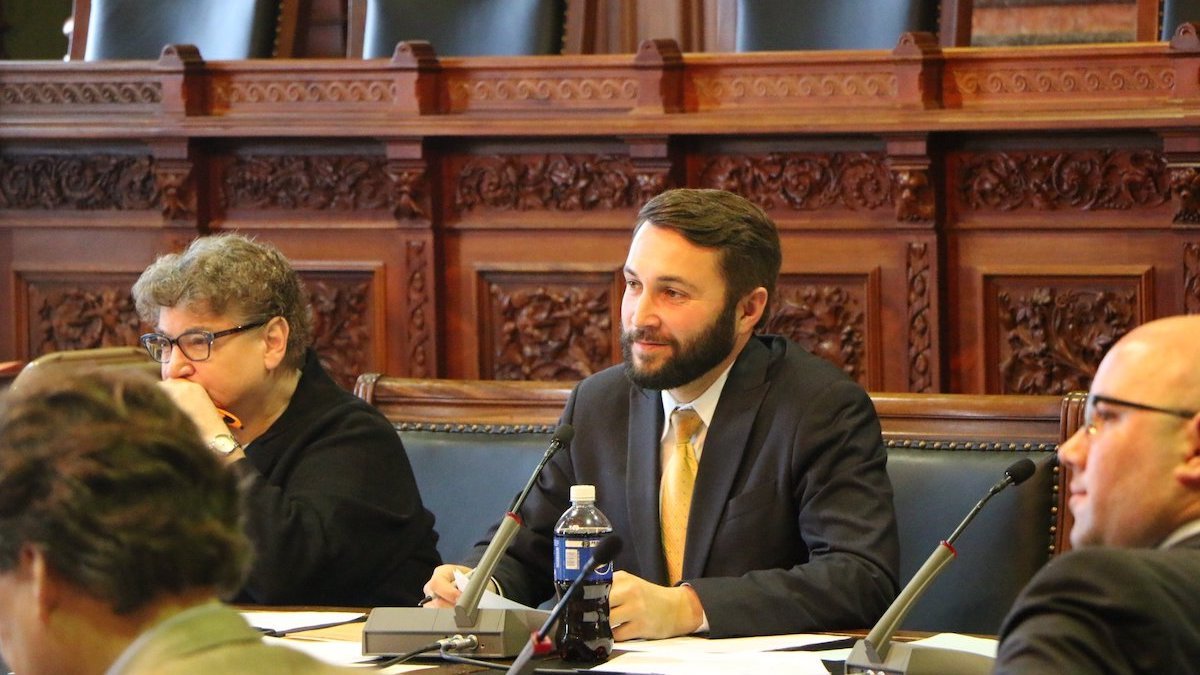 Republican Rep. Bobby Kaufmann, of Wilton, has angered some Johnson County Supervisors with a new bill in the legislature.

Kaufmann told KCRG that he introduced the bill to prevent farmers from having to deal with too much red tape. Kaufmann’s bill would prevent regulations requiring farmers to pay fees and fill out applications to work on their own land.

He introduced his bill because he believes a new ordinance passed in Johnson County–the Unified Development Ordinance–is too strict.

Some Johnson County Supervisors told KCRG that they consider Kaufmann’s bill a direct attack on local control. They said Kaufmann refused to meet with them when they were working on the ordinance.

Some farmers, however, have voiced support for the bill, saying that the supervisors went too far with their new regulations. They said the Johnson County ordinance infringes on their right to work on their own land without government interference.

Want to get notified whenever we write about Iowa House of Representatives ?

Sign-up Next time we write about Iowa House of Representatives, we'll email you a link to the story. You may edit your settings or unsubscribe at any time.