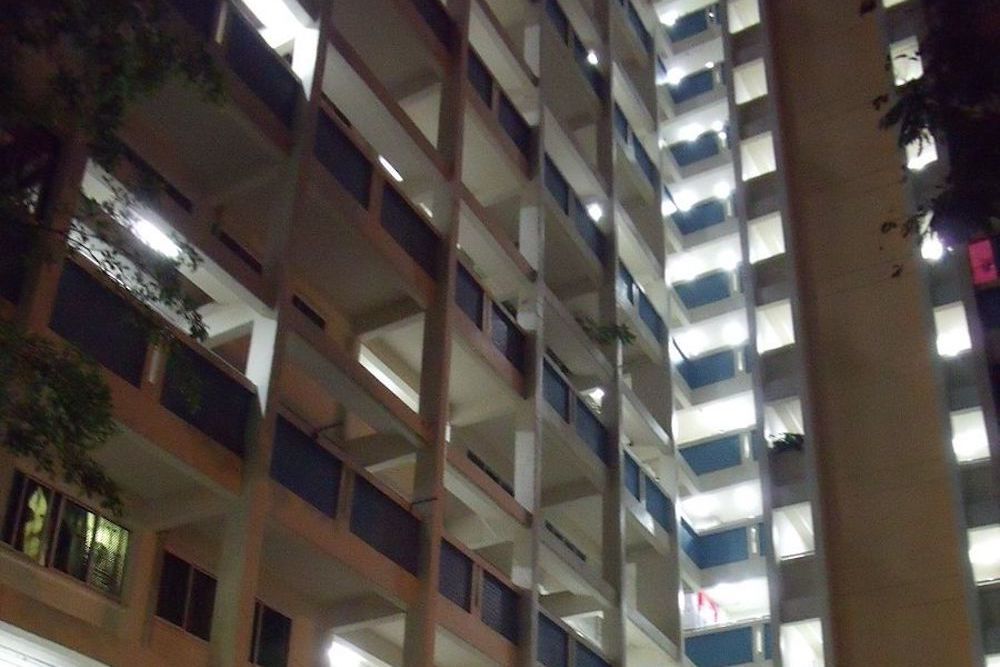 At a recent Iowa City Council meeting, 15 stories were approved for a new set of buildings.

According to Press-Citizen, the 15 stories approved will be located at 12 E. Court St. The decision to build vertically that high was a contentious topic, as a number of individuals and groups feared that building up that many stories would be excessively high for the city. Additional concerns were voiced over what the influx of so many new units would do to the local renters’ market.

The decision was finally reached in a 5-2 vote in favor of the 15 stories with a compromise of requiring certain sustainability measures, as well as allowing balconies on the apartments. Council members John Thomas and Pauline Taylor voted against it.

This construction project touts itself as the largest private residential undertaking in the city’s history. The two 15-story buildings will potentially bring 820 units to the area, offering a vast number of accommodations to University of Iowa students. The buildings also will bear additional benefits, such as office space, rooftop dining, study spaces, a gym and more to attract university students and simplify their lives.

Maria Norbeck, an environmentally minded architect and the owner of C-Wise Design, compelled the council to enforce a number of requirements and standards on the new buildings, as the plans for the construction had previously lacked such considerations. According to Norbeck, the implementation of these measures is the only way to ensure that the carbon mitigation standards are met.

Rob Decker with Axiom Consultants said that he was pleased with the decisions made at the council meeting.

“The height bonus is not the final thing. We have to do all kinds of work-throughs with the bank, with our general contractor, with the owners, with the architect,” Decker said. “There's the costing exercises, these really high-level things we have to do. We've been waiting on ‘what's the menu going to be like’ and I think we know what that menu is. Now we have to take all of this, swirl it around and figure out what is achievable here."