Board of Regents changes catastrophic illness policy after protests 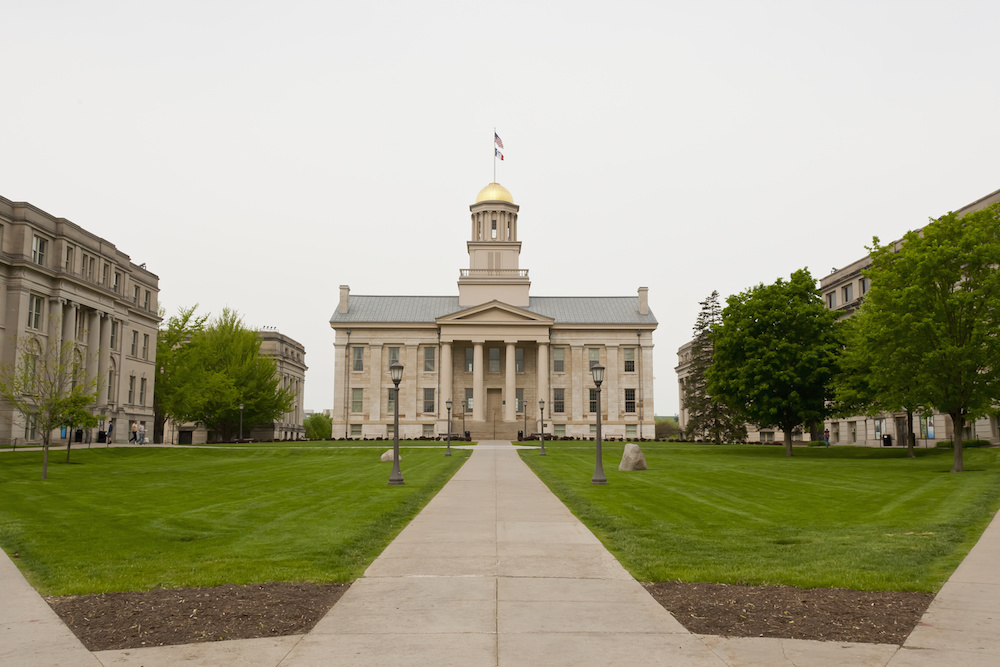 The Iowa Board of Regents has approved changes to its catastrophic illness policy that now allows faculty and staff to donate vacation time to sick or injured co-workers, even if they don’t accrue vacation time for themselves.

The changes are slated to formally go into effect on Jan 1. Up until now, vacation time could only be exchanged or donated among co-workers if both parties were eligible to accrue off time.

At an October University of Iowa Faculty Senate meeting, Senate President Sandra Daack-Hirsch told colleagues the rule change is a step in the right direction, but more needs to be done.

“...What we’ve done is we’ve increased the number of people who can ask for those hours, but not the number of hours that are actually donated to cover those asks," she said, as reported by the Iowa City Press-Citizen.

Meanwhile, a group of nontenure-track faculty protesters from a group known as Faculty Forward has been quick to agree with Daack-Hirsch’s assessment that more needs to be done. At an October protest demonstration of their own, members blasted the approved changes as a "slap in the face," because most faculty at the University of Iowa still does not accrue vacation time to donate, the Iowa City Press-Citizen reported.

Faculty Forward members also pointed to how faculty and staff members still must hold a regular appointment that is 50 percent or greater and receive sick leave benefits to be eligible for donations.

For the last year now, Faculty Forward members have been pushing better work benefits and the creation of a worker’s union for more. Last spring, the group stormed an Iowa Board of Regents meeting on the University of Iowa campus with bullhorns to demand more sick leave benefits for its members.

Want to get notified whenever we write about any of these organizations ?

Sign-up Next time we write about any of these organizations, we'll email you a link to the story. You may edit your settings or unsubscribe at any time.

University of Iowa • Iowa Board of Regents